I am a writer, content creator, and former software engineer. Emusements is my personal blog and creative portfolio — a place where I can share my past and present projects and musings on my various interests.

My blog posts span everything from technology to entertainment to personal finance to cats (as well as some mashups of those topics). My cat, Milo, also blogs occasionally on Emusements.

Visit Reviews for my TV and fiction podcast recommendations — and also for reviews and interviews from my days as a college movie critic.

Please take a look around and contact me if you have any questions or comments. 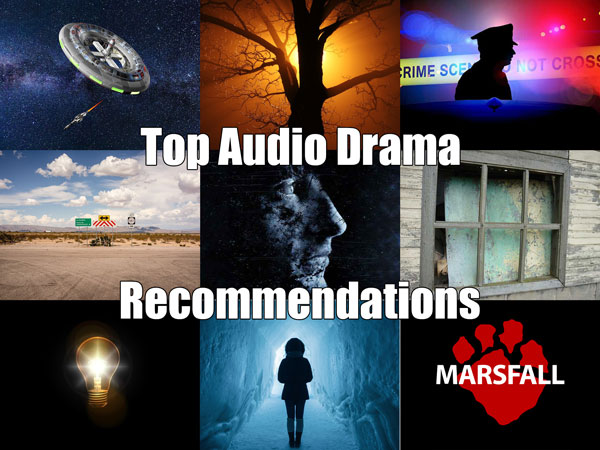 A list of recommendations for fans of the We’re Alive who want to hear other immersive audio drama fiction podcasts. 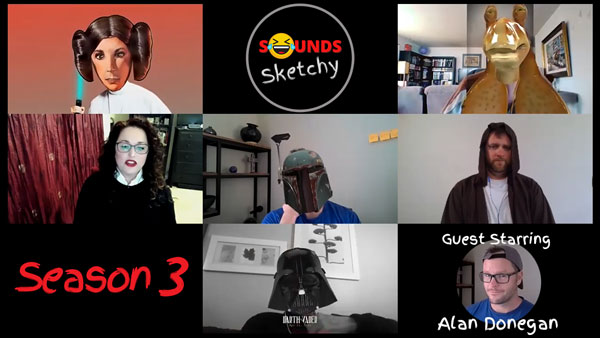 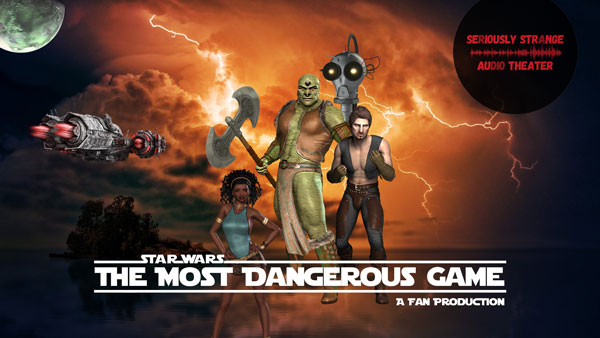 Find out how a lifelong Star Wars fan mashed up a public domain movie from 1932 with Star Wars canon to create a fan production. 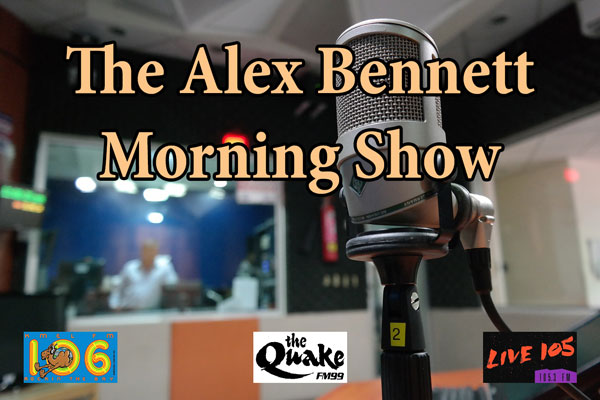 Personal memories of The Alex Bennett Radio Show, which ran in the San Francisco Bay Area from 1980 to 1997.

15 Random Facts About Me

(Note: I got the idea for creating this list after seeing a similar one by Nick Loper at Side Hustle Nation.)