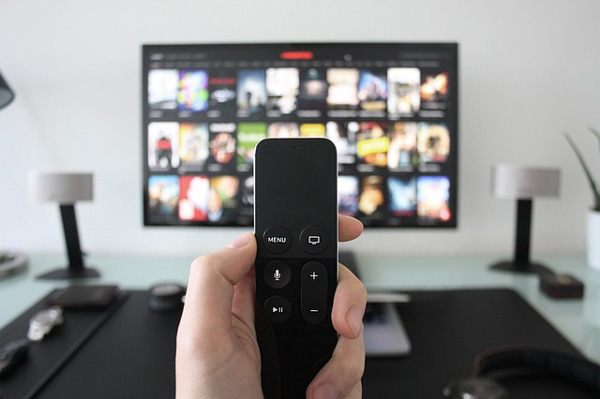 In the current era of Peak TV, the number of shows available is overwhelming, even if you limit the list to only “the good ones.”

On occasion, friends or family ask me for recommendations. I am not a TV critic, but I have watched a fair number of “prestige” shows over the years, as well as my fair share of guilty pleasures, so I usually have quite a few suggestions.

Rather than creating new custom lists of shows for each person who asks me, I thought I would create a running list to which I can point people.

According to one school of thought, the Peak TV era, a.k.a. The Golden Age of Television, started with The Sopranos in 1999 and includes the proliferation of original programming on cable channels and streaming platforms from the 2000s to today.

So, for my list, I will go back only as far as The Sopranos (which precludes obvious all-time classics such as Seinfeld from my list).

My other caveat is that my tastes are eclectic and far from mainstream. Generally, I gravitate toward comedy, sci-fi, fantasy, and post-apocalyptic dramas. I prefer serial dramas to episodic ones, and I am nearly altogether allergic to anything on the broadcast networks (particularly multi-camera sitcoms with laugh tracks). I also am averse to medical dramas and shows revolving around law enforcement. So, I am not the best person to ask about the best procedurals on CBS, for example — or ANYTHING on CBS, for that matter.

To view my list of recommended shows (and some I’d caution you to avoid), please visit my new Television Reviews page.

If keeping up with all of the shows you follow in the era of Peak TV overload is overwhelming you, please read my review of Episode Calendar, a tool I highly recommend for organizing your TV life.